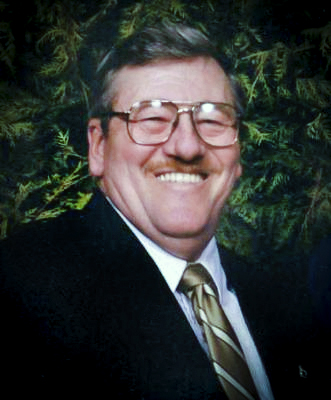 Peter Coward was one of the Senior Scouts of the 18th Toronto Scout Troup when the original Scout Band was formed and played a horn in both the Scout Band and the Opti-Corps until around 1957.

When the Band moved to the 157th Troup, Peter's father became one of its earliest horn instructors. Peter's involvement spanned all the early phases including Street Parades, Standstills, Novice and Junior B Contests for the Corps that ultimately evolved into The Optimists.