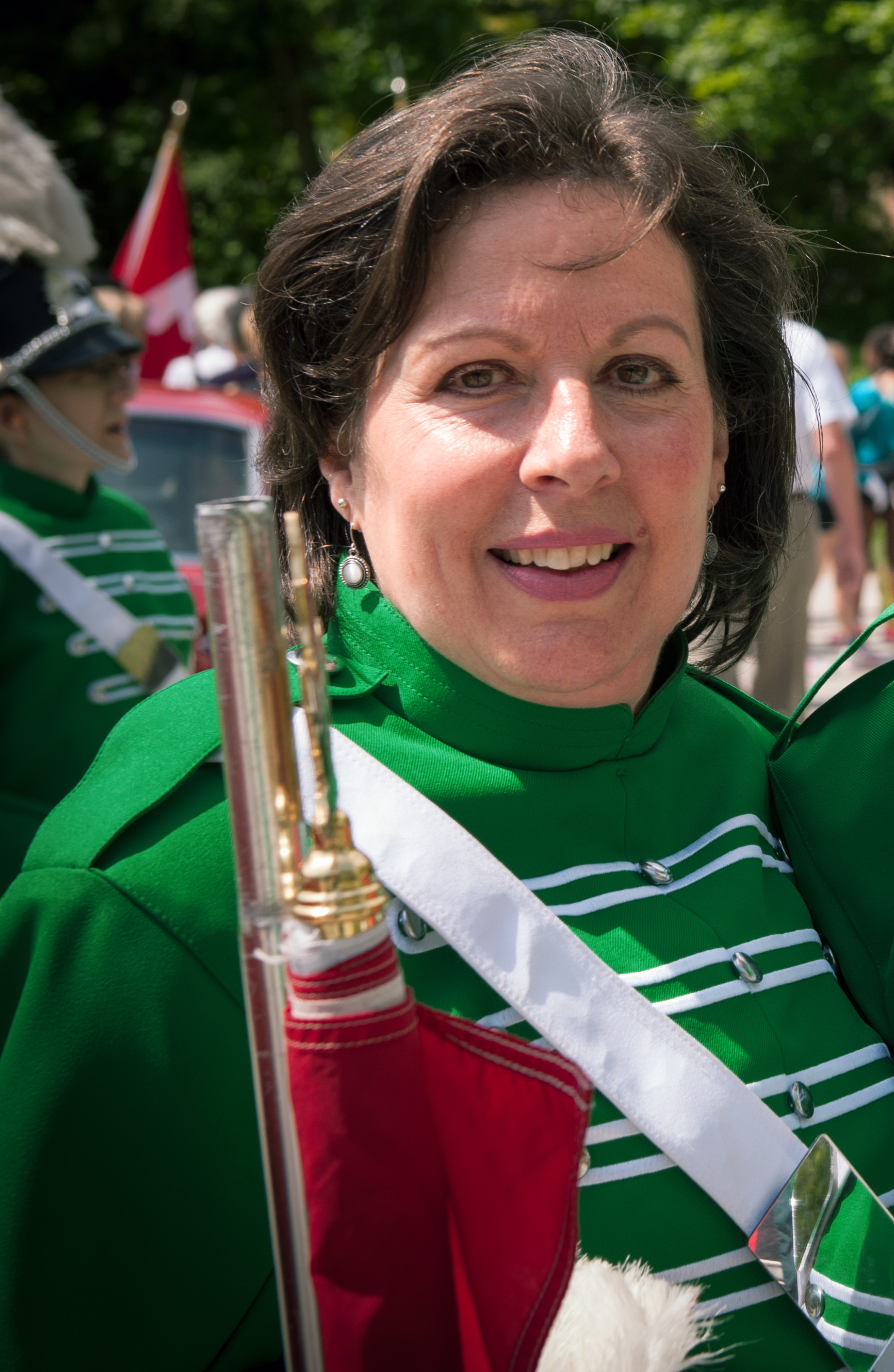 Marilyn was Drum Major for the Toronto Signals band and had a long time family connection to drum corps. Her father, John Longstreet, had marched with the Western Tech Trumpet Band and was once the drum major of Toronto Signals Band while her grandfather was one of the founders of Second Signals. As a result, Marilyn’s primary connection was with Sigs.

In her younger years Marilyn marched with the Etobicoke Crusaders. Later on she marched with the Optimist Alumni when they were performing field shows. Sometimes she was part of the Honour Guard; however, she also played cymbals.

Marilyn was a kind, friendly, caring person who was filled with life. She brought that joy of life with her, everywhere she went.